the tears of the avalanche girl 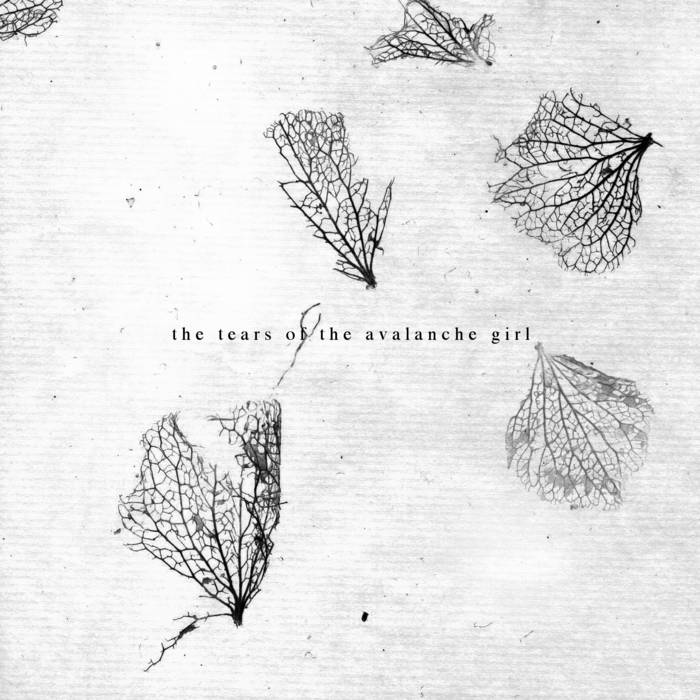 Probably the oldest of my works that will be released on Hiru, The Tears of the Avalanche Girl is an ambient sound collage made in the spring of 2007. It conceptually drew upon the philosophy of John Oswald's plunderphonics, being solely constructed from sampled fragments of old vinyl records.

Acquired by scouring my parents' record collection and trawling through record fares and charity shops, I sampled hundreds of fragments of LPs, mostly originating from the '60s and '70s. These samples were then cut up, looped and layered into a hazy wash of ambient sound, with down tempo beats, instrumental loops and occasional fragments of speech in the foreground.

I wanted there to be a certain transparency to the process of sampling, layering, and overlaying, so chose to limit any post-production of samples just to pitch shifting (no effects, no EQ-ing, no compression, etc.). In this way, all of the original samples could, at least theoretically, be untangled and identified in the listener's mind. You'll hear momentary snippets of the Beatles, the Stones; a hint, perhaps, of Bowie or the Wurzels or Burt Bacharach before each disappears off into the dense, sonic fog.

The point was very much for the work to be referential; to (re-)present a mass of musical material in a compressed pastiche form. Perhaps it's a comment on our relationship with the atemporal nature of recorded media; how we're bombarded by information from a time that just won't die, but instead hangs above us, getting thicker as time ticks by.